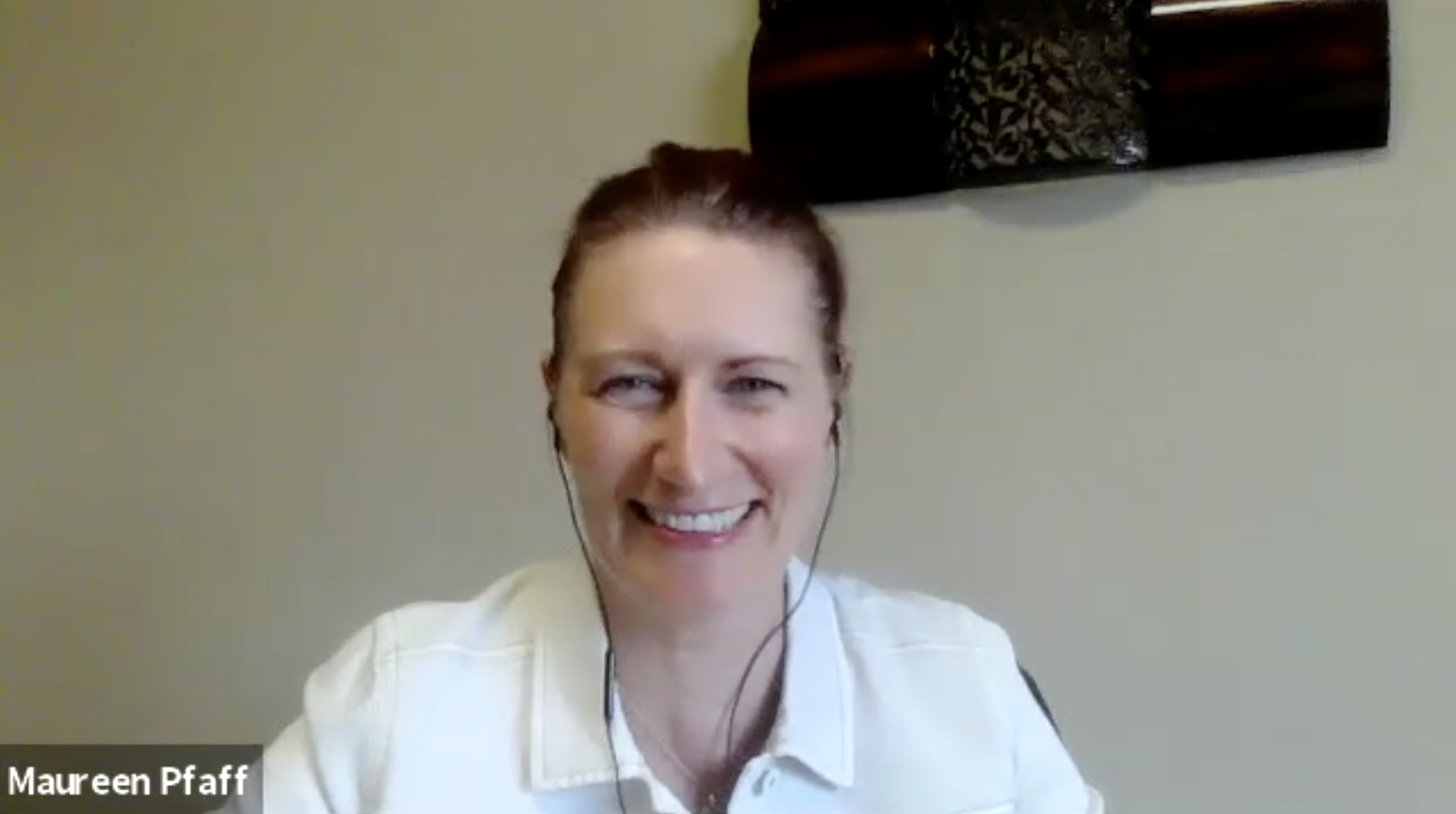 Olympic Peninsula Title's President and CEO, Maureen Pfaff, has been in the title industry her whole life. She's seen many trends come and go over the years but immediately recognized the threat that wire fraud posed. She knew her company's processes weren't up to par.

Before using CertifID, we'd have to use clunky security features in our email accounts. Our old process wasn’t nearly as easy to use for our customers or safe for us.
‍
Maureen Pfaff, President and CEO at Olympic Peninsula Title

Before using CertifID, employees at Olympic Peninsula Title were required to use encryption and secure email tools to send information to clients. Clients would need to enter a password, decrypt the message, enter their information, re-encrypt the document, and reply. The process was cumbersome, frustrating for clients, and vulnerable to email compromise.

CertifID fit seamlessly into Olympic Peninsula Title's workflow without disruption to the company's processes. Maureen shared that the closers could utilize CertifID without having to change their daily routines - something any escrow department truly appreciates.

Olympic Peninsula Title immediately began using CertifID as its default way to communicate wiring instructions to buyers. CertifID provided a streamlined experience and made clients feel protected throughout the transaction.

Maureen also took a personal stand against fraud and began hosting seminars to educate her referral partners on the industry's dangers. With CertifID in its security toolbelt, Olympic Peninsula Title has distinguished itself among the competition and has demonstrated that they take security and wire fraud prevention seriously. Maureen took a significant risk factor and molded it into a competitive advantage for her business.

CertifID makes everyone in the transaction feel more secure. It’s easy for our customers to use while giving us peace of mind. It’s a product that has separated us from our competitors.
‍
Maureen Pfaff, President and CEO at Olympic Peninsula Title

Ready to protect your company? 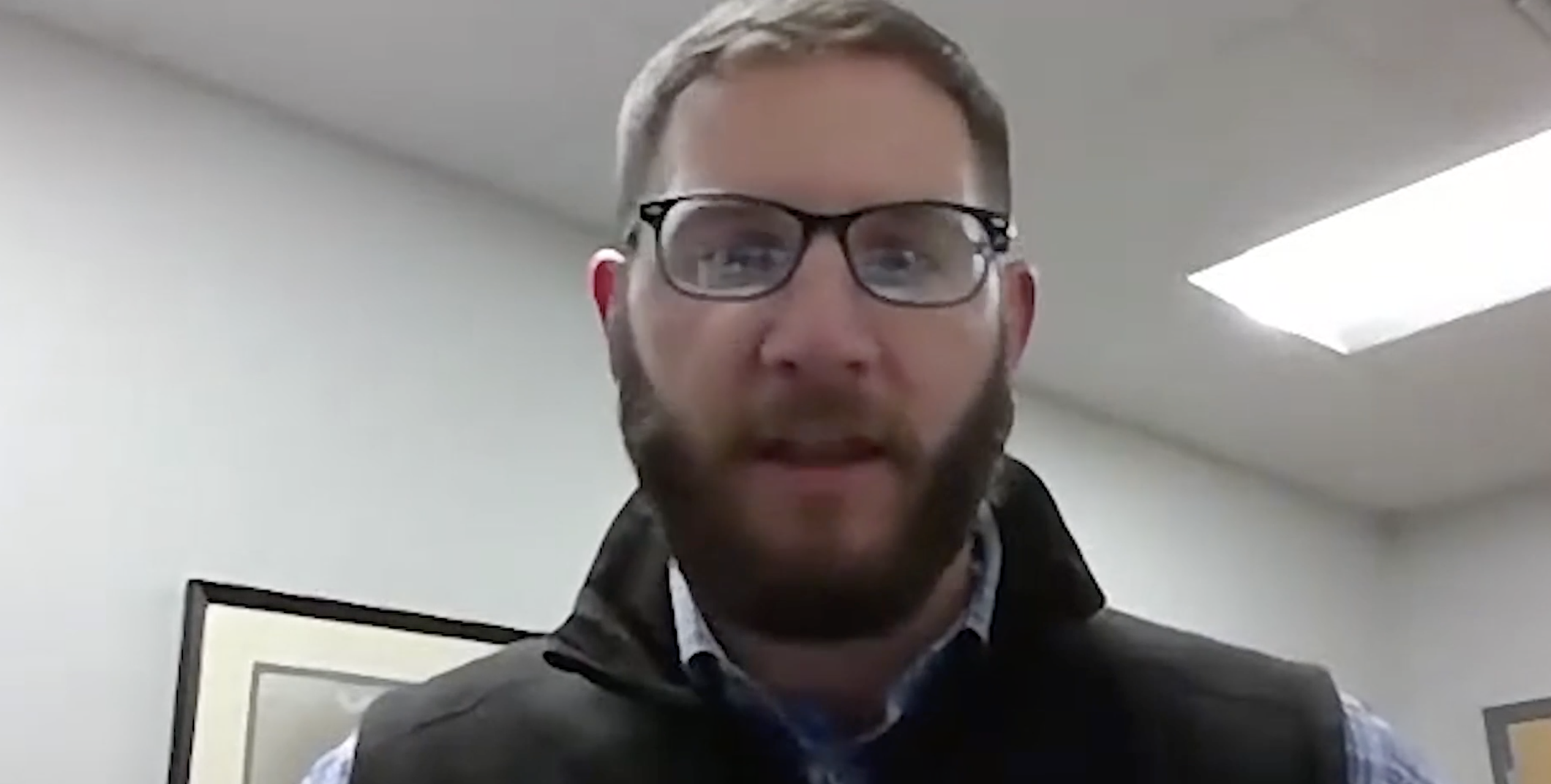 "It saved my whole team a huge amount of energy, effort, and time. As we all know, as much time as we can save while doing things correctly is huge."
John Chiesa
Controller at Touchstone Closings & Escrow
Read Full Case Study
 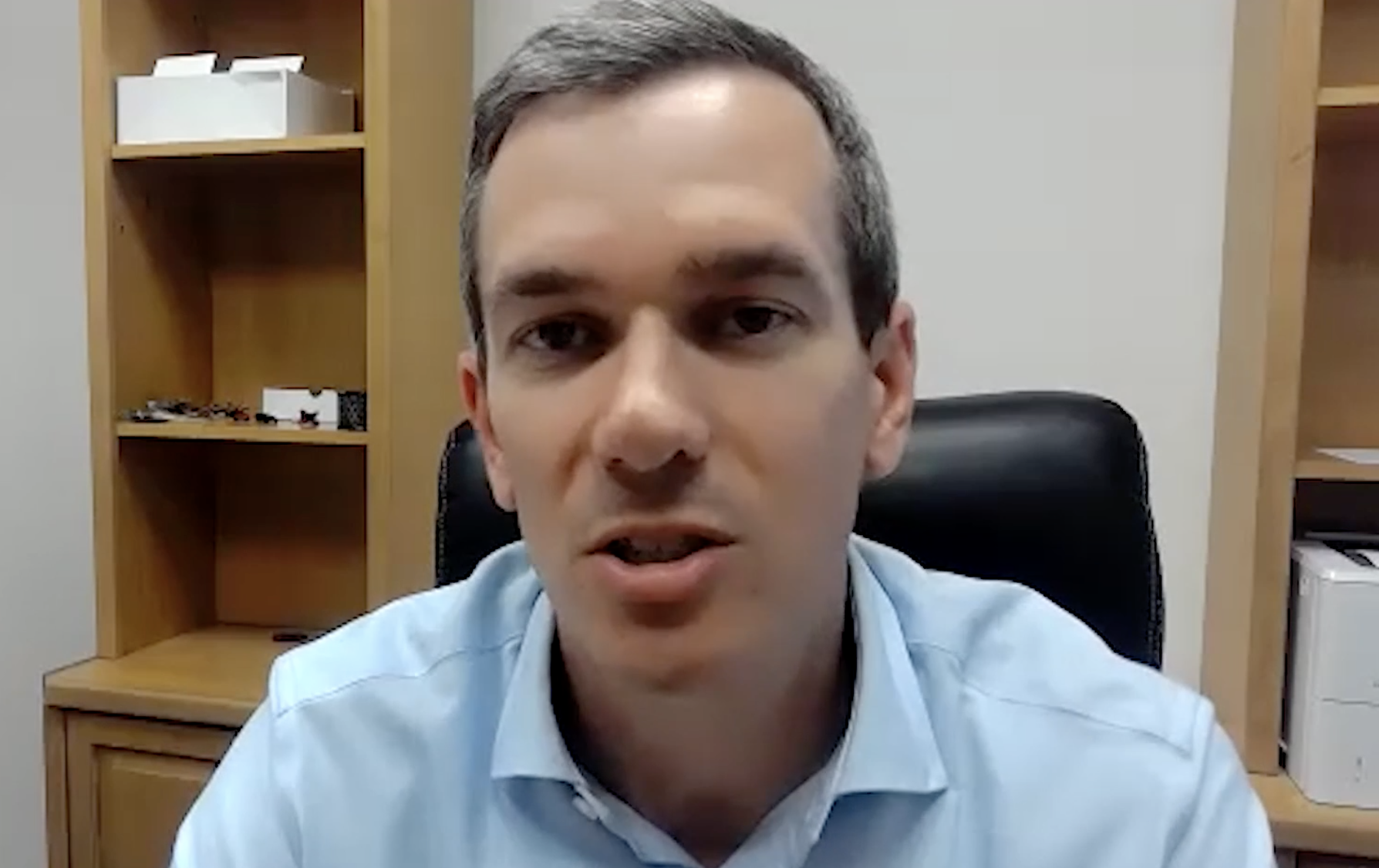 "I would recommend that anyone who has concerns about wiring instructions, incoming or outgoing, give it a shot because it's going to solve that concern of yours in a big and easy way."
Christian Ross
President at Ross Title
Read Full Case Study
 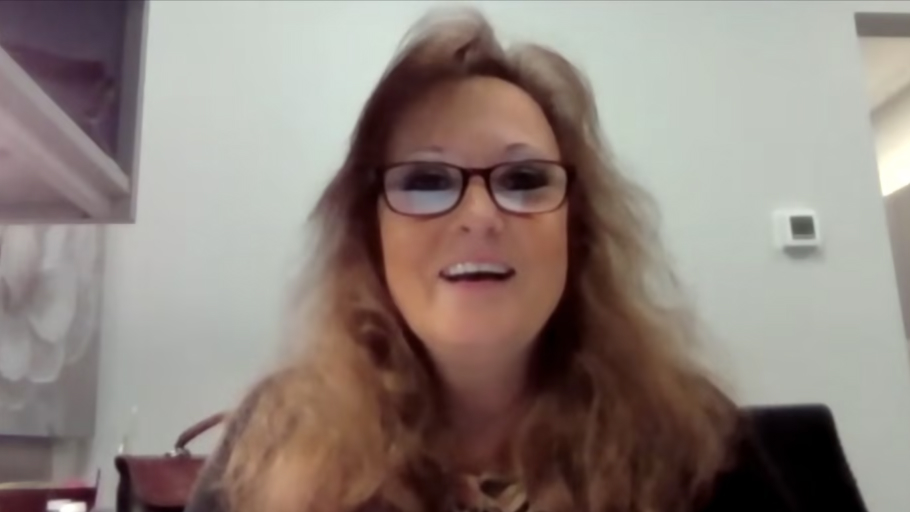 "I highly recommend CertifID. It's much easier than our previous processes, and it's so quick. You know that you are covered. This is the way to prevent wire fraud."
Lauretta Swanson
Escrow Assistant at Stewart Title Co.
Read Full Case Study
