Profile of a Real Estate Fraudster

When protecting yourself from real estate wire fraud, it’s important to know who you’re up against. Here is a look at a typical real estate cybercriminal.

Profile of a Real Estate Fraudster

When protecting yourself from real estate wire fraud, it’s important to know who you’re up against. Here is a look at a typical real estate cybercriminal. 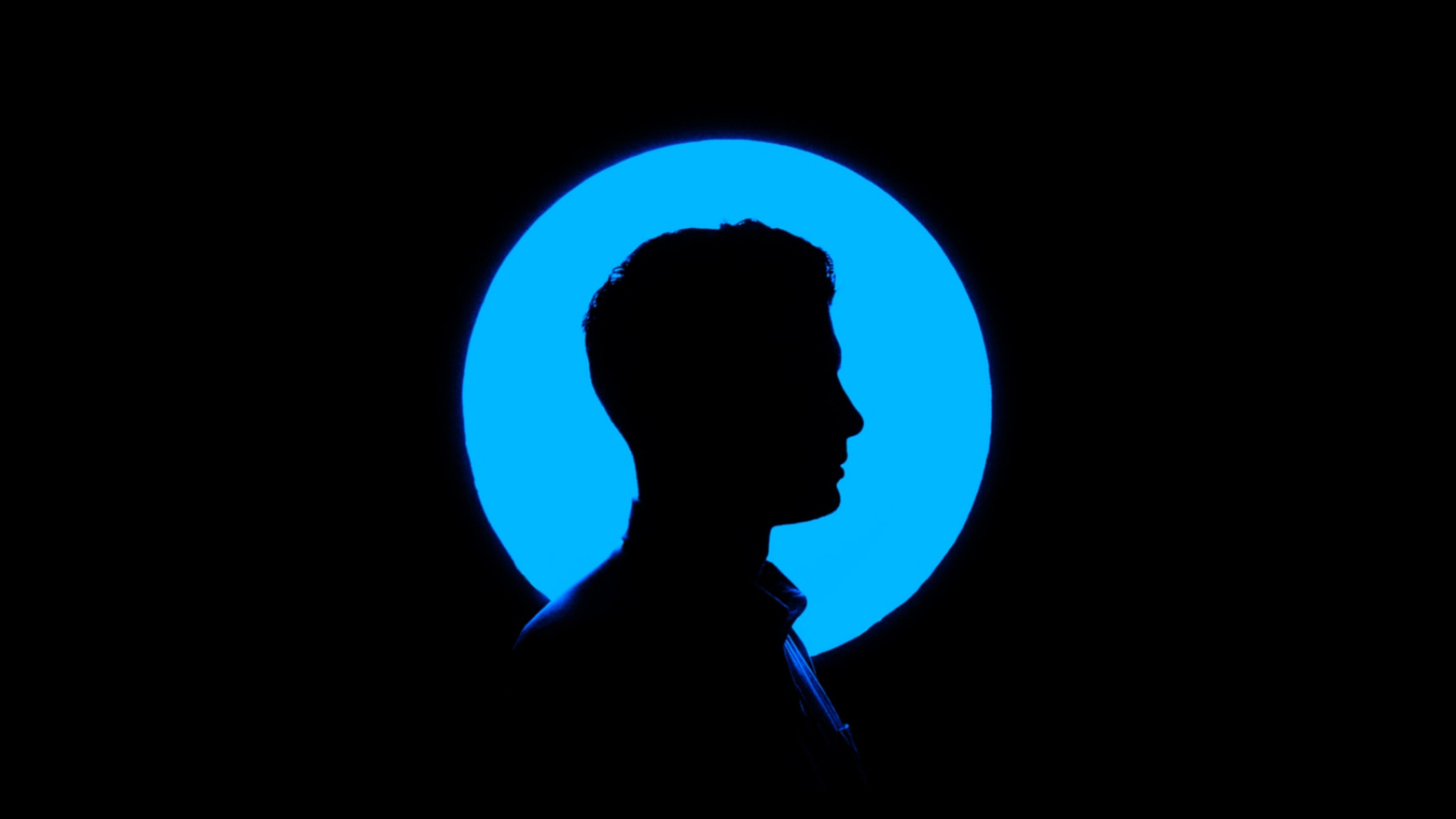 When trying to protect yourself from real estate wire fraud, it’s important to know who you’re up against.

Unfortunately, the people who commit wire fraud are well organized and professional. Often, they are part of multinational gangs with complex systems in place for stealing money and moving it around the world.

Here is a look at what makes a typical real estate cybercriminal.

Is There a Typical Real Estate Fraudster?

While we don’t know who makes every wire fraud attempt in the United States, a couple of recent arrests — along with CertifID’s own experience — paint a picture of a particular type of fraudster; a criminal with links to West African crime syndicates.

In June 2018, the FBI announced the arrest of 74 criminals as part of Operation Wire Wire. The arrests resulted in the seizure of $2.4 million and the disruption and recovery of an additional $14 million in fraudulent wire transfers.

Of the people detained, 42 were arrested in the United States, and a further 29 people were apprehended in Nigeria.

According to the FBI, the people who partake in business email compromise schemes are “often members of a transnational organization.”  These organizations originated in Nigeria and spread throughout the rest of the world.

In relation to these arrests, the FBI highlighted the profiles of eight of the criminals. These people included Nigerian nationals living in the United States, Nigerians residing in Nigeria, and U.S. citizens. All those highlighted were male and either in their twenties or low thirties.

A second set of arrests, this time in June 2018, saw eight people arrested for their alleged role in another wire fraud scam.

What are Money Mules?

Alongside the fraudsters, there is a second group of people — called money mules — that help the gangs move money around the world. These mules often receive money by wire or check and then send the money on to the fraudsters into hard-to-trace accounts.

In the first case discussed above, out of the 74 people arrested, 15 are accused of being money mules.

However, while many money mules act knowingly, there are others who don’t realize that they are part of a fraud attempt. According to the FBI, the fraudsters often enlist these people through work-at-home scams or romance scams.

We have established that many of the criminals come from gangs often based in West African countries like Nigeria and Ghana. However, what do we know about the gangs themselves?

Well, quite a lot, actually. One of the gangs known to be behind billions of dollars’ worth of wire fraud attempts is the Black Axe.

The Black Axe is a highly organized criminal organization that, along with wire fraud, is involved in illegal activities including drug trafficking, prostitution, and extortion. It is also known to be violent.

The group is often described as a confraternity cult or a campus cult. This is because it will often recruit new members at universities in Nigeria. The group was founded in the University of Benin in 1977 and now has bases in universities throughout Nigeria.

The group also has a strong presence overseas. This comes through its Black Axe Zones, known to exist in North America and Europe.

According to Crowdstrike, Black Axe Zones are run by an “Oga.” This boss runs a team made up of spammers who operate the group's mail systems and acquire email lists. Catchers contact the victims, while freelancers are hired to perform various duties, including creating fake documents and developing infrastructure.

The international nature of groups like the Black Axe means it can be a challenge to bring the criminals to justice.

What Skills do Real Estate Fraudsters Have?

While some of the attacks made by fraudsters involve hacking, in general, they do not require much technical knowledge. Instead, these cybercriminals have become experts in social engineering.

They know how to mimic different styles of communication so contact with the target appears realistic. The emails will often contain personal details — such as nicknames — discovered during weeks of research.

They also know how to increase the chances of the victim responding. Wiring instructions will often contain a sense of urgency so the victim is more likely to send the money. They will also suggest negative consequences for not taking action.

When it comes to real-estate wire fraud, the fraudsters usually have an in-depth knowledge of the home buying process. This means they can send an email at the most opportune time.

Fraudsters Have a System in Place That is Known to Work

As you can see, the people who target real estate are not amateurs. They are huge multinational teams and they use a system that — unfortunately — is known to work.

You should be just as serious about protecting yourself from wire fraud as the criminals are at committing it. This means educating your whole team about the signs of fraud and having a process in place to protect yourself from this type of cybercrime.

We recommend using CertifID as part of this process. CertifID authenticates all parties in a transaction so you know that the person you are sending money to is who they say they are. Additionally, all transfers are guaranteed up to $1 million. Sign up for a free trial here.