Use of Facial Recognition Technology is Increasing - But Can We Trust it?

Many of us already use facial recognition on a daily basis. However, there are potential issues with the current technology and how it could be used.

Use of Facial Recognition Technology is Increasing - But Can We Trust it?

Many of us already use facial recognition on a daily basis. However, there are potential issues with the current technology and how it could be used. 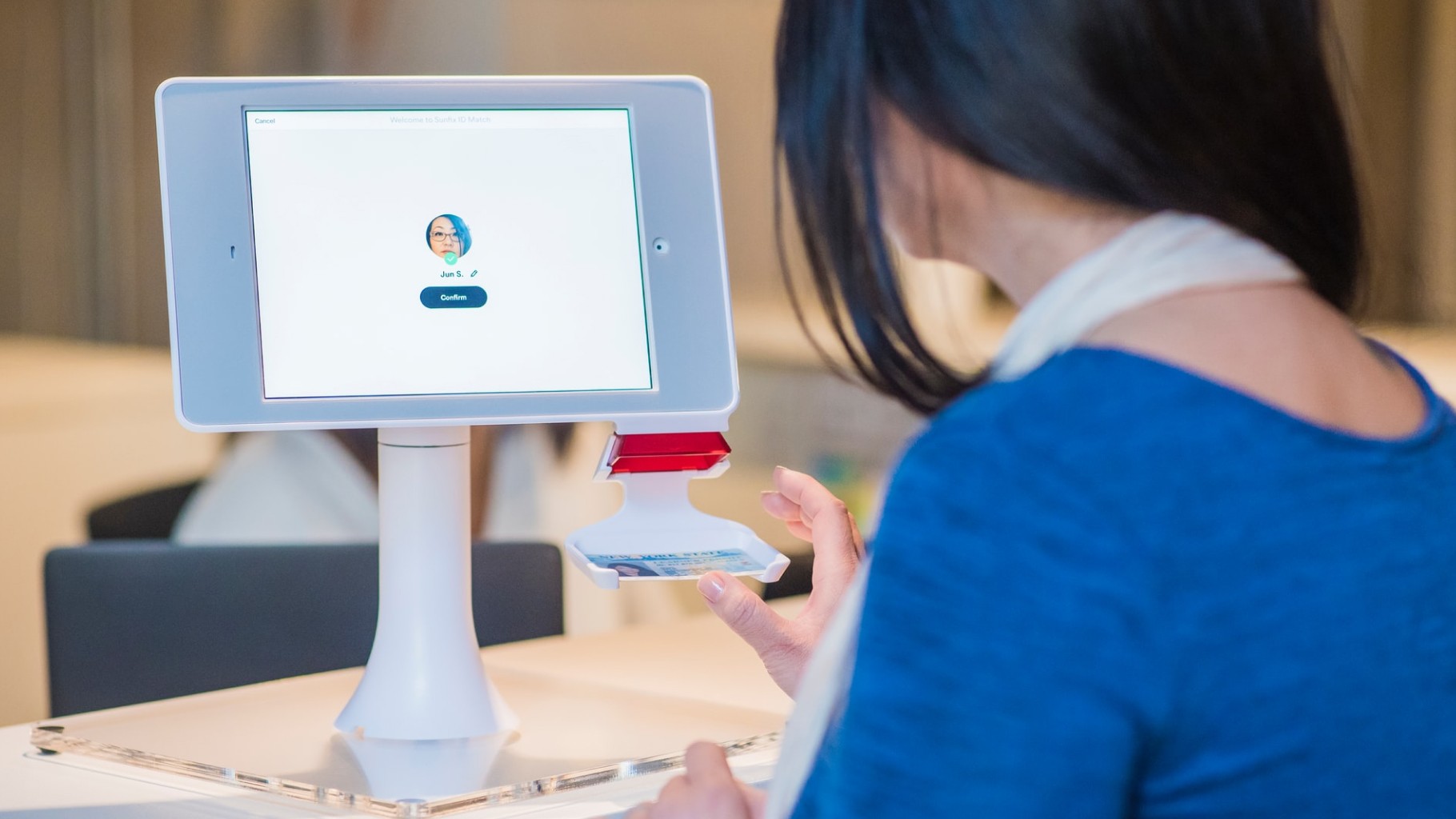 Use of facial recognition technology is increasing fast. You can currently find it in phones, apps, and airports. This means many of us either already are — or will soon be — using the technology on a daily basis.

However, facial recognition doesn’t come without its issues. Some people worry that it could be used in mass surveillance. There are also problems with bias and what happens if someone steals our data.

This article will take a look at how facial recognition technology is being used, as well as explore some of the problems.

FaceID builds a 3D map of your face from over 30,000 data points. iPhone owners can then use this to unlock their device by glancing at the camera. It uses infrared modules which means it works in the light or the dark.

There are reports of the technology making errors or being tricked. However, Apple deems FaceID secure enough to allow users to confirm purchases made with Apple Pay.

Airports: Checking Who is Entering the Country

Facial recognition is also being implemented in airports around the U.S to confirm if a person is who they say they are. It should be able to accurately identify terrorists, as well as those attempting to enter the country using fake documents.

Aviation organizations trialing the software say it will also make traveling through airports quicker. Instead of waiting for a human to check passport pictures, a machine can scan the face of the passenger and let them through.

There are differing opinions on how secure the software is. While the manufacturer claims the system is 100 percent secure, U.S. Customs and Border Protection believe it is around 97.5 percent accurate.

Policing: Many Benefits, But Still Controversial

One of the more controversial uses for facial recognition technology is in policing.

Tech currently in testing in Singapore could allow the city’s CCTV cameras to recognize faces in a crowd. This has obvious benefits such as identifying criminals on the run.

Closer to home, Amazon has sold its Rekognition facial identification tech to police departments in the U.S. It was used to scan mug shots against real-time footage from police body cameras and surveillance systems in Washington.

Still, it doesn’t take much to imagine how the technology could be abused. Civil rights organizations have protested the use of facial recognition in law enforcement, suggesting it is “primed for abuse in the hands of governments.”

For its part, Amazon has pointed to many positive uses of the technology, such as finding victims of human trafficking. It can also help identify and rescue children who have been sexually abused.

Recent research suggests facial recognition technology may not be quite as ready for the mainstream as it appears.

It determined that none of the programs had an error rate of more than 0.8 percent for light-skinned men. But, this number increased to 20 percent for darker-skinned women in one program and over 34 percent in the other two.

According to the research, when identifying women with the darkest skin, the programs had a success rate of 46.5 and 46.8 percent — barely higher than a coin toss.

This could have been due to the input of data used to teach the machine-learning algorithm. In one case, 77 percent of the inputted data was male, and 83 percent of it was white.

Bias in facial recognition technology has obvious issues, especially when it comes to whether we can trust the outcomes. The technology struggles to detect some groups. The resulting false positives can put these people at more risk of investigation and surveillance.

Does Facial Recognition Tech Provide a False Sense of Security

Another major concern is what happens if someone steals your biometric data. Unlike a password, you can’t just swap your face for another one. While companies do their best to protect data, history suggests that a significant breach is a possibility.

Something similar has already happened in India. A breach of the country’s Aadhaar system saw the biometric data of more than 1 billion people reportedly put up for sale on the black market. While facial information wasn’t included — the system doesn’t collect it — other data such as fingerprint and retina scans were.

It’s worth noting that unlike the data stolen in the example above, phones usually keep your biometric data on the device in an encrypted format. This should make it much more difficult for those with malicious intent to steal biometric data from a large number of people.

Facial Recognition is Here to Stay

Whether we like it or not, Facial Recognition technology seems to be here to stay. In fact, over the next few years, it is likely to become far more prevalent.

As well as the iPhone, facial recognition technology is becoming more common on high-end Android devices. The use at airports in the U.S. will soon be expanded.  All passengers will be required to have their face scanned when traveling internationally and — further down the line — domestically. Additionally, it’s being extended to car-rentals, buying alcohol, and law enforcement.

There aren’t currently many examples of the technology being used in real estate. However, it doesn’t take much of a leap of the imagination to see how it might be used.  It could authenticate wire transfers or confirm the identity of people interested in buying property.

This would make it a useful tool in the fight against wire fraud; something that CertifID is trying hard to eradicate. Click here, to sign up to a free trial and see how our authentication technology can make your wire transfer secure.