You asked, we delivered. Complete protection for your mortgage payoffs. 🎉

You asked, we delivered. Complete protection for your mortgage payoffs. 🎉

Why The Modern Wire Transfer System is Flawed

Why The Modern Wire Transfer System is Flawed 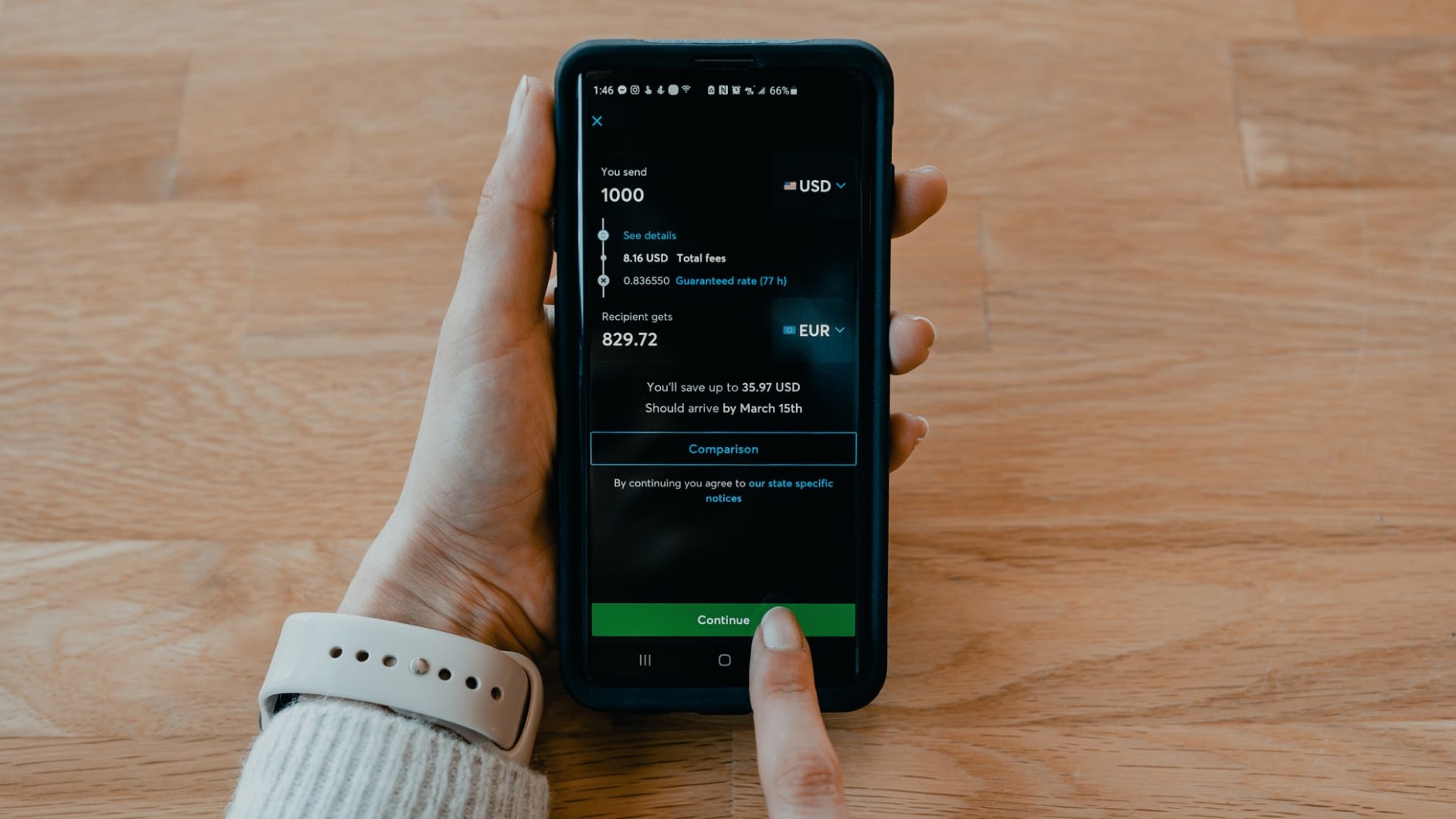 Back in the early days of currency exchange, the early 19th century, if you wanted to send money a great distance, you had two options:

Essentially this system was a telegraph operator transmitting a message stating the bank account to take the money from, where to deliver it to, how much, and used a series of codebooks to ensure that the transaction was authorized.

Whilst the idea of instantly sending your funds by wire anywhere in the world was a revolutionary way to avoid the dangers of bush-rangers and highwaymen, it suffered a whole new set of problems such as human error and wire transfer fraud.  As time marched on, more sophisticated technology (such as switching to fiber optics and automated computer systems) was implemented but carried the very same flaws through to each generation.

In the early 1980’s, governments and financial institutions decided to create a framework to allow easy electronic communication and wire transfers between each other. This resulted in two main systems that all wire transfers use, SWIFT (International) and Fedwire (The Federal Reserve as part of the US Government).

Still in use today, these money transfer systems are antiquated compared to today’s modern technology and needs. Their security infrastructure was created in a world where there was no internet, no smartphones and only 10% of the US population knew how to operate a computer.
‍

What Are Some Of The Security Flaws Of Wire Transfer?

Naturally, the systems created in the 1980’s had robust security systems for the time, but today some of these are easily fooled or even facilitate money wiring scams. And wire transfer fraud is no joke, with it costing businesses and mortgage title agencies collectively $1.4 Billion USD a year. These systems have been designed to offer money wiring protection, but fall short of the steps necessary.

The first step is that they assume that anyone wiring funds trusts the account holder 100%. This is a problem as the recipients' account could be compromised at any time and thus there is no guarantee that money sent will end up in the desired hands. Many title agencies have been duped before by wire transfer mortgage fraud through this very security flaw.

Wire transfers can take time, and this time is in the scammers' advantage. Many have heard of the famous check fraud method that involves sending a large amount to a bank account, which then releases the funds to other people only to be caught by a recall a few days later. The same can happen in wire transfer fraud, as a few days delay can allow ‘fake money’ to exist and thus cause the same problems.

Additionally, it is difficult to recover the money if a mistake is made entering the recipient account information. Whilst it might seem a bit unrealistic, human error is the single biggest cause of wire transfer recalls in the world, as even mistyping a single letter/number can lead to months of anguish and confusion… and unfortunately, the system is unforgiving and provides little help.

Believe it or not, even trusted institutions fall prey to wire transfer fraud. This is because the system gives banks priority over unknown parties. The biggest wire fraud case that ever happened was in 2016 with the Bangladesh national bank (a government institution). Hackers managed to place a false order for over $1 billion USD (In 26 different transfers) to a small regional bank in the Philippines.

The SWIFT system detected this fraud but allowed the money wiring to take place because the bank was trusted and thus infallible. Upon investigation “questions began to be asked about SWIFT’s own part in the theft”. The Bangladesh Central Bank managed to recover most of the money, but still lost $180 million USD.

The system is even itself full of redundant system design. Known as a ‘daisy-chain’ wire transfer system, point A to B transfers might also go through to C or E financial institutions without the sender or receiver knowing. Essentially, this is because some banks still don’t talk to one another and need to use intermediaries. Who these intermediates might be depends on the transaction as it takes place, and each can access the full funds, often taking their own fees.

How Can We Improve The Wire Transfer System?

If we had the opportunity to redesign the system, what extra security features would we add to prevent money wiring scams.

We would start by making every wire transfer request self-proving. There would be no priority wire transfers and no automatic money transfers from ‘trusted’ sources that are pre-authorised. Every money transfer would need to prove that it’s a real transaction to the correct party, and by using sorting codes, metadata, and personalized validation, ensure that it’s impossible to wire money to the wrong account.

Wire transfers should be fast (not take upwards of a week!) and instantly return a negative result if the funds don’t actually exist, preventing one of the most common types of mortgage fraud. Furthermore, they should go from A to B, just like in the old checkbook days and prevent third parties from accessing the funds whilst in transit.

Another layer of protection and peace of mind would be automatic wire transfer insurance. It is practically unheard of a large financial institution to back the security of their wire transfer service with their own money… despite having the funds to do so. It’s clear that they have less faith in the system than their customers and that any firm worth their salt in the wire transfer or title transfer game would offer complimentary insurance for any wire transfer transaction.

The above is not fantasy, but actually, the extra steps that CertifID implements to protect title agencies from the very real threat of wire fraud and mortgage fraud. After all, if a firm has not experienced wire transfer fraud yet, then it is only a matter of time until it strikes. We encourage title agencies and businesses to try out CertifID and have peace of mind as they conduct risk-free wire transfers. 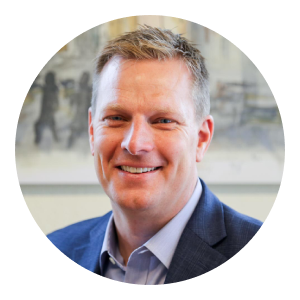 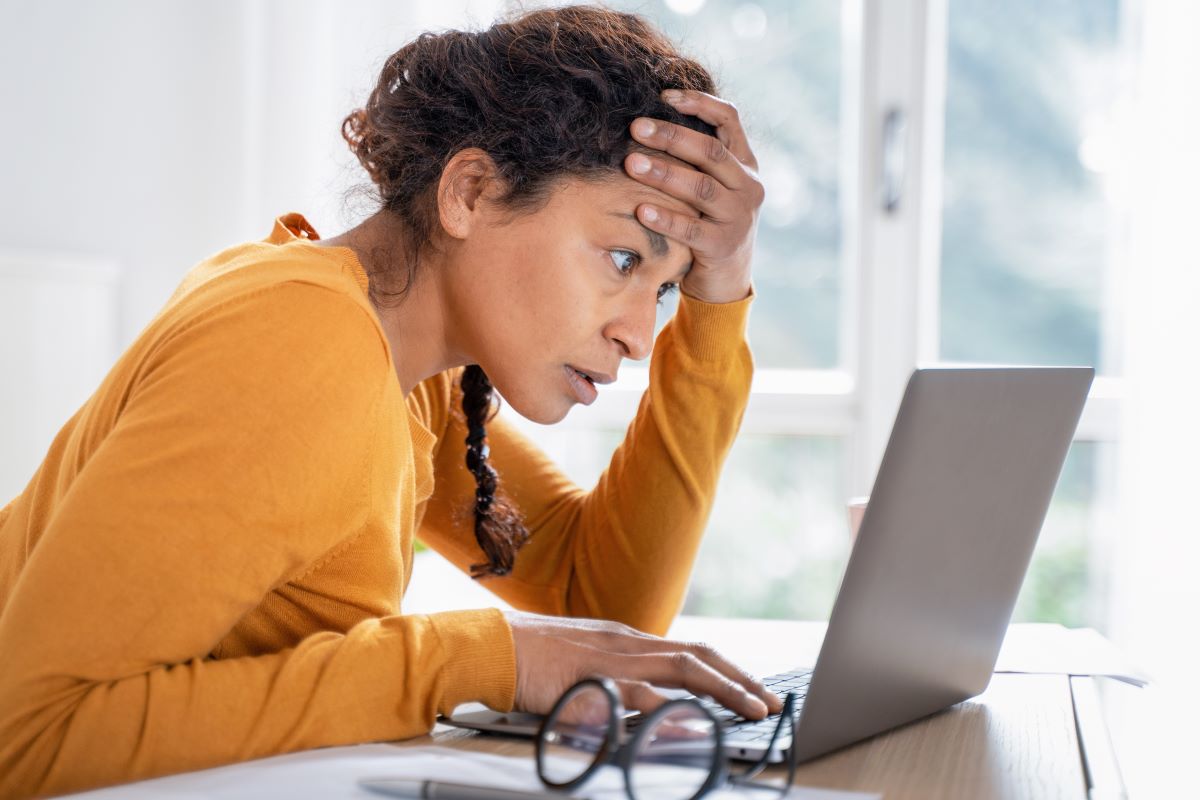 Learn the steps you and your customers can take to identify, stop, and recover lost funds from a criminal committing mortgage fraud. 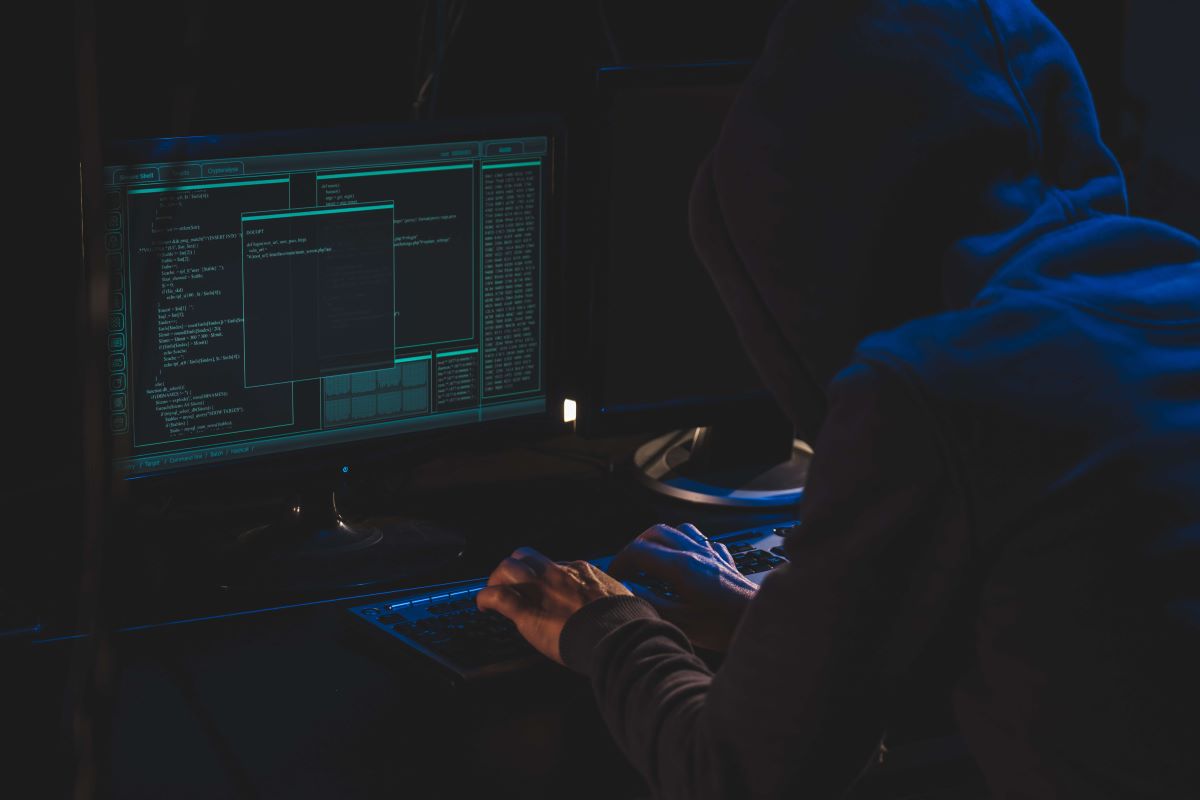 Learn all about real estate scams and how to protect yourself from becoming the victim of these expensive crimes. 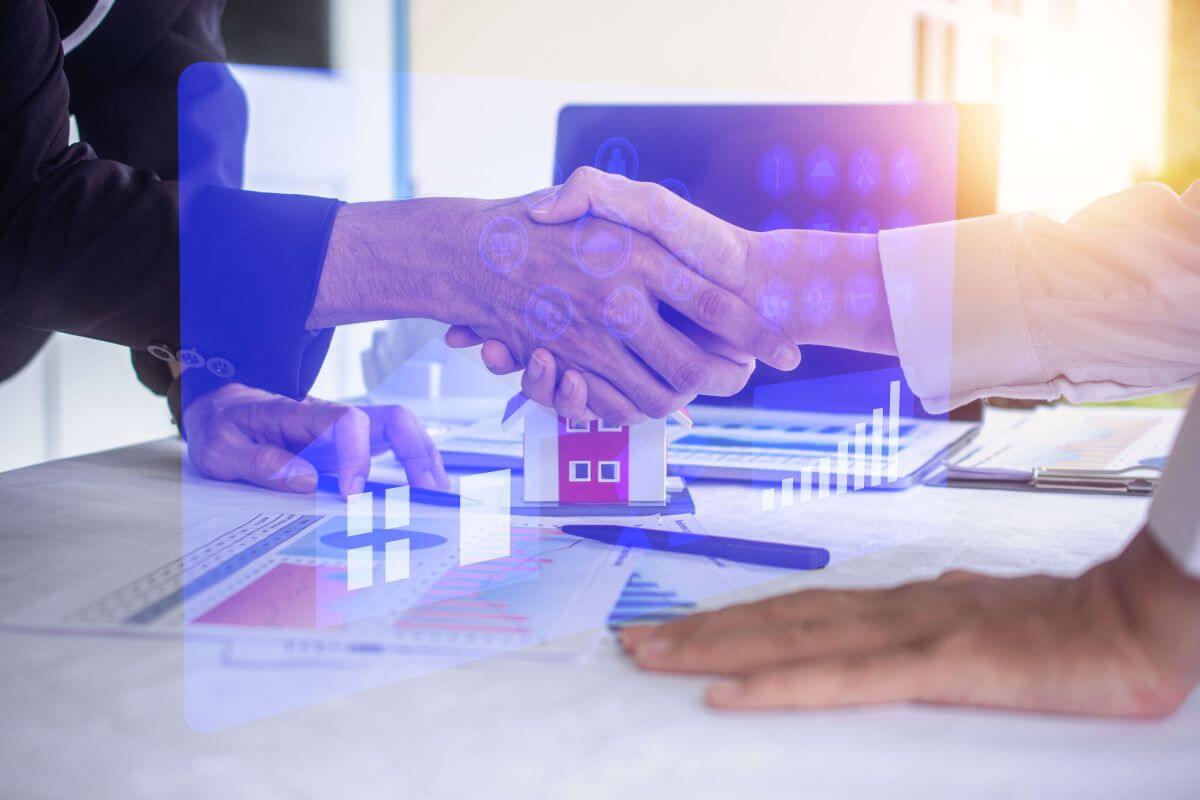 The Benefits of Integrated Title and Closing Software