While Social Security Numbers can accurately point to the intended applicant, it is no longer effective at authenticating.

While Social Security Numbers can accurately point to the intended applicant, it is no longer effective at authenticating. 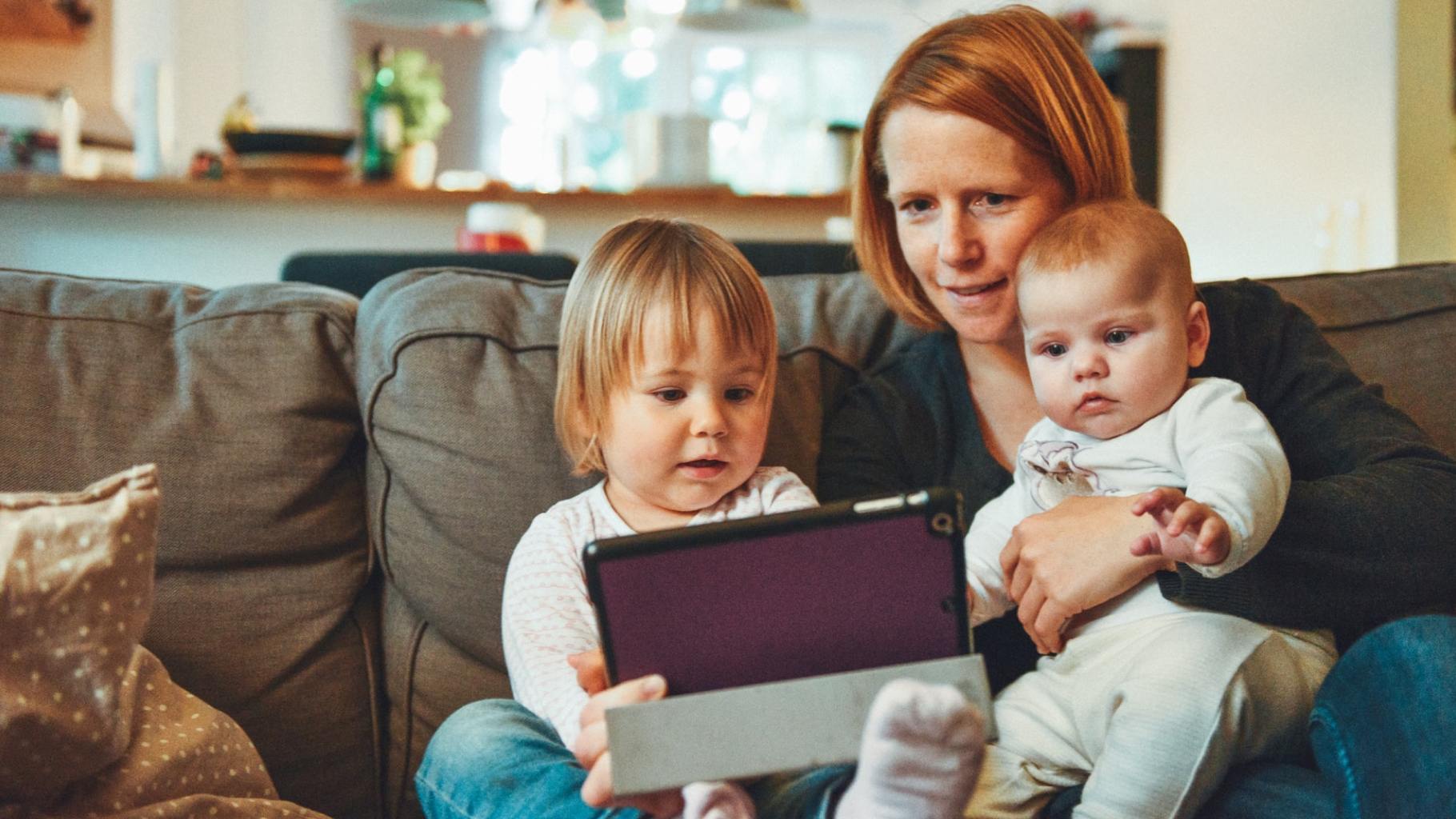 Would you buy your baby a briefcase?

It sounds like a ridiculous question. Of course not. A baby has no use for a briefcase, nor will they for decades, if ever - at least not until they become part of the workforce. And yet new parents across the nation routinely apply for a workplace accessory for their children: a social security number.

Think about it. A social security number exists to track how much a person earns and pays into the United States Social Security fund so they can collect their benefits when they retire. So why apply for a benefit number for someone who won’t earn money for at least sixteen years? Because the social security number isn’t just about workforce benefits - it’s become a universal identifier for every American and absolutely essential, even for someone still in diapers.

The Wall Street Journal recently addressed this absurdity in their piece “Social Security Numbers: Hacked, Hated and Irreplaceable.” Especially after the Equifax breach, now estimated to have impacted 145.5 million Americans, the use of this ubiquitous workplace identifier as a key to verifying that someone is who they say they are has come under serious criticism.

It’s almost hard to imagine a world before social security numbers. But Carolyn Puckett maps out the impetus for and the creation of this well-known number in her article, The Story of the Social Security Number. Even in 1937, it was clear that names and addresses no longer worked to figure out who was who in a world of “literally millions of Smiths, Joneses, Williamses, and Johnsons.” Puckett cites a 1937 publication which noted these difficulties, saying:

"A recent news account states that the Fred Smiths of New York City have had so much trouble in being identified by their creditors, the courts, and even their friends, that they have joined together in forming the 'Fred Smiths, Incorporated,' to serve as a clearing house for their identification problems."
1937

These days, we use social security numbers for everything - getting a job, credit card applications, applying for a loan, renting an apartment, opening a bank account, applying for student aid, and the list goes on and on. While it can accurately point to the intended applicant it is no longer effective at authenticating that they are actually the one applying. What’s supposed to be a secret has been given out to agencies, businesses and organizations dozens and dozens of times, and with rampant data breaches, it’s safe to assume that your “secret” number can easily be found out by someone who wants to use it for nefarious purposes.

“It is basically a public number,”said Ram Palaniappan, chief executive of financial-technology startup ActiveHours, told the WSJ. “It should have never been used for authentication, to unlock anything.”

But finding an alternative isn’t easy either. The Washington Post outlines a few proposed identity alternatives to the SSN, and their potential problems:

“Simply proposing a new number could lead to the same issues we have with Social Security numbers. That idea also worries those who fear that we’d be giving the federal government too much power,” the Washington Post writes.

“We leave traces of our prints on everything we touch, and it’s easier for someone to grab your fingerprint than it is for them to force you to reveal your pass code. Our faces are also quite public, especially in the age of social media.”

“The United States would need to develop its own system like Estonia’s. That would require significant research and investment to build and make available to everyone,” they write.

While one of these solutions might be part of a replacement for the social security number, the reality is that companies are likely going to have to make it more difficult for everyone - legit consumers and fraudsters - to verify their identity.

“Lenders will have to introduce friction. That’s the only stopgap that works today,” Thomas Nicholas, chief executive of Alloy, an identification software startup that works with banks, told the Wall Street Journal. “There may be long-term, frictionless solutions. But the rollout of that...might be decades.”

Need to keep friction low for your customers while still keeping your real estate transactions secure? Get CeritfID and get top-notch digital security without sacrificing customer experience. 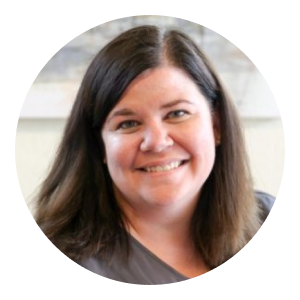 Katie's background combines both IT and education. Her degree is in Management Information Systems, and she spent her first four years in the workforce as an IT business analyst. Katie took a career turn and joined Teach for America and worked in inner-city schools in Indianapolis as a math teacher and eventually an assistant principal. Today she combines her IT nerdiness and love of teaching, helping customers find success every day.