While the FBI is working overtime to fight wire fraud, the best way to handle fraudsters is to avoid them to begin with.

While the FBI is working overtime to fight wire fraud, the best way to handle fraudsters is to avoid them to begin with. 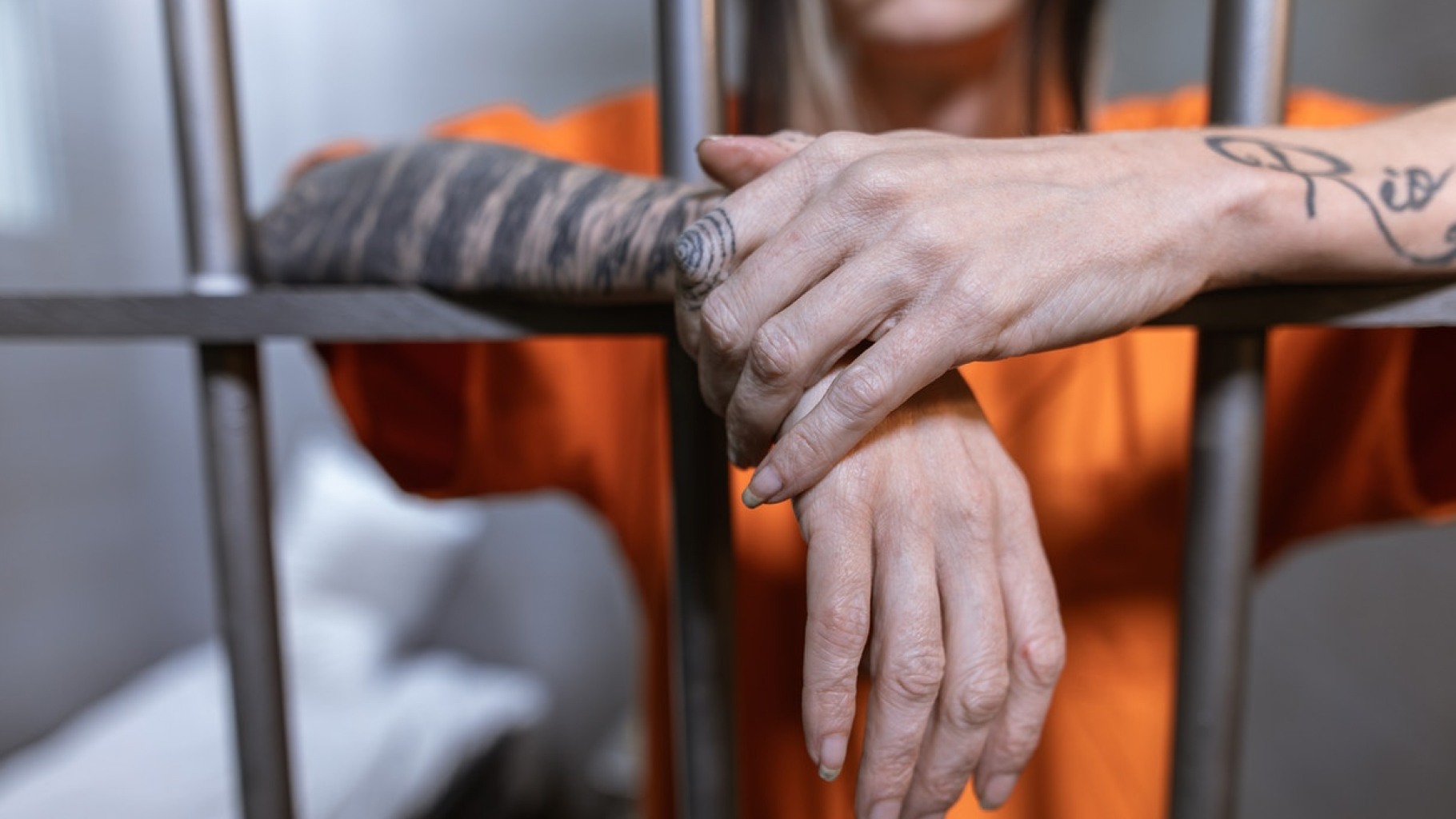 Cyber thieves busted. The FBI, working with dozens of other law enforcement agencies, recently announced a huge breakthrough in Operation Wire Wire, a coordinated effort to take down criminals who steal millions in fraudulent wire transfers. The operation resulted in 74 arrests, 29 of them international, as well as seizing $2.4 million and disrupting and recovering an additional $14 million in fraudulent wire transfers.

It’s a huge breakthrough for law enforcement fighting cybercrime, a task which is exceedingly difficult to prosecute, considering the geographical and political boundaries that wire transfer entails which makes it easier for fraudsters to perpetrate their crimes.

Of course, the $16 million that the feds recovered is minuscule. In 2017 alone, nearly $1 billion in funds were stolen or attempted to be stolen through wire fraud in just real estate transactions alone. When you include all theft related to Business Email Compromise and Email Account Compromise, that number jumps to $3.6 billion.

Once fraudsters have impersonated a key personnel’s email address, they can send messages to financial staff and fool them into making payments. From the perspective of the financial department, the money transfer looks completely legitimate; however, the payment has landed straight into the scammer’s account.

BEC attacks rose 7000 percent in the first half of 2017, compared with previous years.

Attorney General Jeff Sessions praised the operation, noting the vast number of law enforcement agencies that had to work together to take down these criminals.

“Now, in this operation alone, we have arrested 42 people in the United States and 29 others have been arrested in Nigeria for alleged financial fraud,” said Sessions. “And so I want to thank the FBI, nearly a dozen U.S. Attorneys' Offices, the Secret Service, Postal Inspection Services, Homeland Security Investigations, the Treasury Department, our partners in Nigeria, Poland, Canada, Mauritius, Indonesia, and Malaysia, and our state and local law enforcement partners for all of their hard work.”

Of course, arresting cyber attackers can often be like playing “whack-a-mole,” just a waiting game until other criminals pop up in their place. But hopefully, this new coordinated effort among agencies will continue to lead to more arrests and less wire fraud victims.

“We will continue to go on offense against fraudsters so that the American people can have safety and peace of mind,” Sessions added.

Many of those arrested were so-called “money mules,” witting or unwitting accomplices who act as a pass-through for stolen funds. Money is sent to the mules, who deposit them in their own bank accounts, and then quickly transferred out to the architects of the scheme. The money mule gets a small financial payout, and are often victims themselves, manipulated into their role through romance scams or “work-at-home” schemes.

Victims of wire fraud attempts are often playing a game of cat and mouse with their money. By the time they realize their money has landed in the hands of criminals, the money mule has already transferred it to yet another account, often an international one. This creates additional hurdles for the victim, dealing with international banks and regulations, and requires extreme persistence and often legal action, as we’ve described in our piece on How to Respond to a Wire Fraud Attempt.

While the FBI is working overtime to fight wire fraud, the best way to handle fraudsters is to avoid them, to begin with. Rigorous digital security measures, training yourself and your employees to avoid attempts to compromise your business and an innovative digital security product like CertifID (30 day free trial if you sign up now) can help you stay out of the hands of money mules, crime bosses and the like and keep control over your funds and your business.