Business Email Compromise: How Big Is That Phish?

The email came directly from Mattel CEO Christopher Sinclair, telling his employee to wire $3 million to a new vendor.

Business Email Compromise: How Big Is That Phish?

The email came directly from Mattel CEO Christopher Sinclair, telling his employee to wire $3 million to a new vendor. 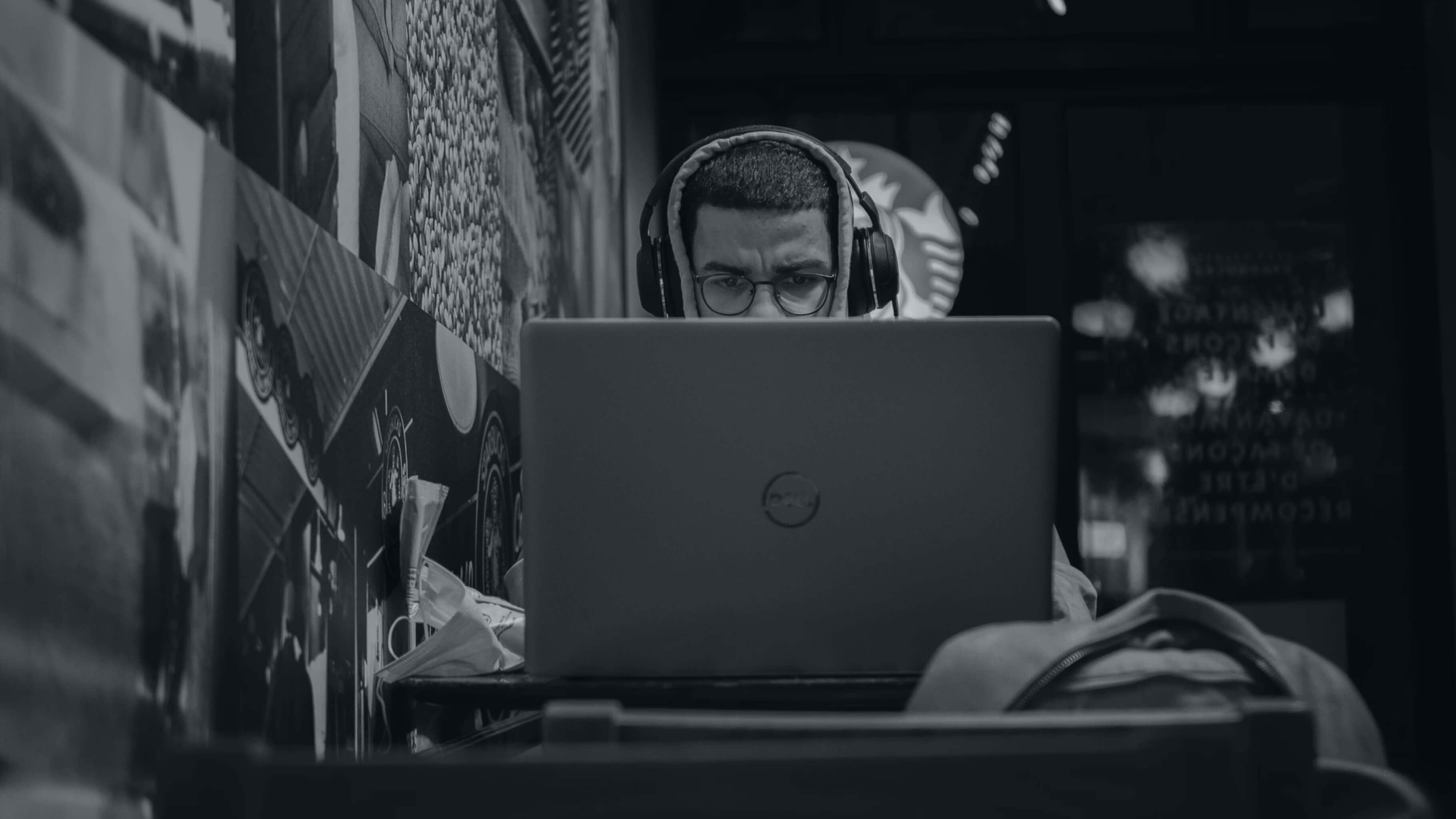 An important note to our readers: since this article’s publication, we’ve acquired new data that further emphasizes the seriousness of this topic.  Please read our additional post on the topic here: Business Email Compromise and CEO Fraud: New Data Proves this Problem is Getting Worse, Not Better.

The email came directly from Mattel CEO Christopher Sinclair, telling his employee to wire $3 million to a new vendor. Anxious to be responsive to a new boss, the employee did just that. Except the email didn’t come from Sinclair. His email had been hacked by scammers posing as him and waiting to rake in the cash.

This kind of scam, called Business Email Compromise (BEC) or CEO fraud, is an emerging type of phishing attack that is proving to be a big headache to businesses of all sizes.  The FBI began tracking BEC losses in October 2013, and by August 2015, it had reported that more than 7,000 U.S. companies had fallen victims of the attack, leading to losses of above $740 million.

Since January 2015 to June 2016, the FBI reported that it had seen a 1300 percent increase in identified BEC cases. In 2016, the bureau estimated the BEC market to be worth more than $3.1 billion and affected about 22,000 enterprises globally.

How Do Thieves Start a Business Email Compromise Scam?

In a BEC attack, cyber thieves hack into or spoof legitimate business e-mail accounts - using social engineering techniques or other fraudulent means - in order to steal large amounts of money.

Once fraudsters have impersonated a key personnel’s email address, they can send messages to financial staff and fool them into making payments.

From the perspective of the financial department, the money transfer looks completely legitimate; however, the payment has landed straight into the scammer’s account.

Unlike the traditional types of phishing, which tend to target an extensive number of people, CEO fraud is very focused. Fraudsters will do their homework to get as much information as possible about the target personnel in a company.

After gathering all the necessary information, scammers then establish a way of emailing the fraudulent funds transfer request in a manner that looks convincing and difficult to detect.

If the cyber criminals have compromised a key personnel’s email account, they can develop techniques for avoiding detection, such as setting up inbox rules to redirect or delete certain messages, or editing the “Reply to” addresses so that emails cannot go to the legitimate recipients.

If they fail to compromise a key personnel’s email account, they can create a look-alike email address (a “spoofed” email address). By trading a hyphen for an underscore or reversing letters in an anagram, they can easily create an email that would pass for the real thing.

How is a Business Email Compromise Scam Carried Out?

After a fraudster has successfully spear-phished an executive’s email account, a BEC attack normally takes any of the following five types:

This is the most common type of BEC attack. Once fraudsters have managed to hack or spoof a CEO’s email address, they then send an email from the “CEO” to a subordinate staff responsible for processing funds requests, with instructions on where to make the payments.

To succeed in this type of attack, cyber criminals usually include a sense of urgency to prevent an employee from making further clarifications about the request. For example, they can include a note that it’s an emergency and the money is required as soon as possible.

In this scenario, fraudsters attempt to imitate invoices and accounts, and direct payments to their own bank accounts.

For example, cyber criminals can hack into an executive’s email account, look for a vendor invoice or bill that is about to be paid, and then cunningly email the finance department with altered details about where to send the payment.

In this scheme, a cyber criminal first impersonates a company’s law firm, and then sends an email requesting a colossal amount of money to assist in meeting the costs of a legal dispute, settling a bill, or completing a secret company acquisition.

The fraudster will convince the target of the confidentiality and time-sensitivity of the issue, which discourage the employee from making further confirmations.

Just like the bogus invoice scam, this type of attack occurs when a fraudster gains entry into a company’s email account and then sends messages to customers with details of modified bank account details (which belongs to the hacker).

Instead of stealing cash, thieves sometimes want information instead. Data theft takes place when fraudsters have compromised an executive’s email account and request the finance or HR department to send them confidential company documents. This type of attack is normally used as the stepping stone for a more extensive and destructive cyber - attack.

Why is BEC such a big problem?

Not long ago, email phishing and spear-phishing attacks were easy to recognize. The lucky lottery win and other scamming messages sent to potential victims personal and business email inboxes were easy to avoid. Now, fraudsters have evolved and use very sophisticated, difficult-to-detect techniques.

Because of the lucrative nature of BEC attack, it attracts a large number of cybercriminals. A successful BEC exploit can lead to a net payoff of about $140,000 per incident, according to Trend Micro, while other types of attacks, like ransomware, result in a lower net payoff of about $30,000. In recent years, some notable companies around the world have experienced huge losses due to BEC attacks.

BEC attackers will continue to grow and perfect their tradecraft. With such a numbers of criminals launching increasingly sophisticated attacks, investing in email security and fraud prevention is a must for every business. 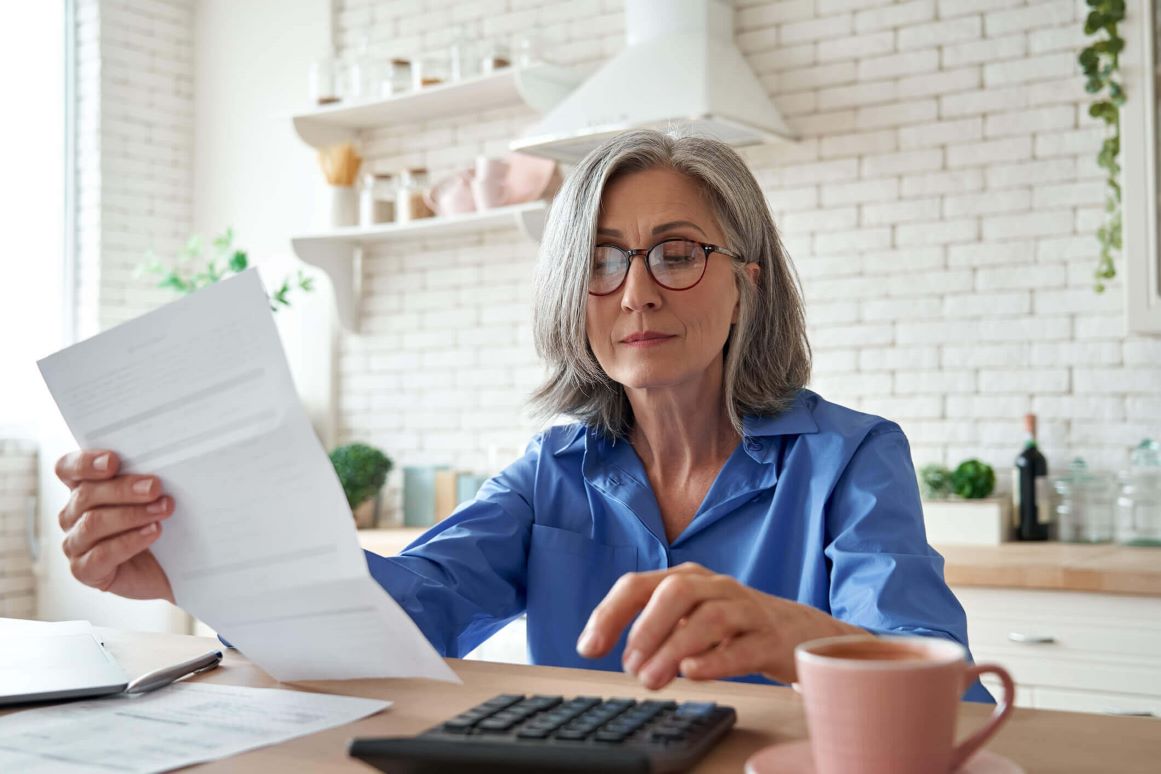 Real Estate
What Is a Mortgage Payoff Letter? 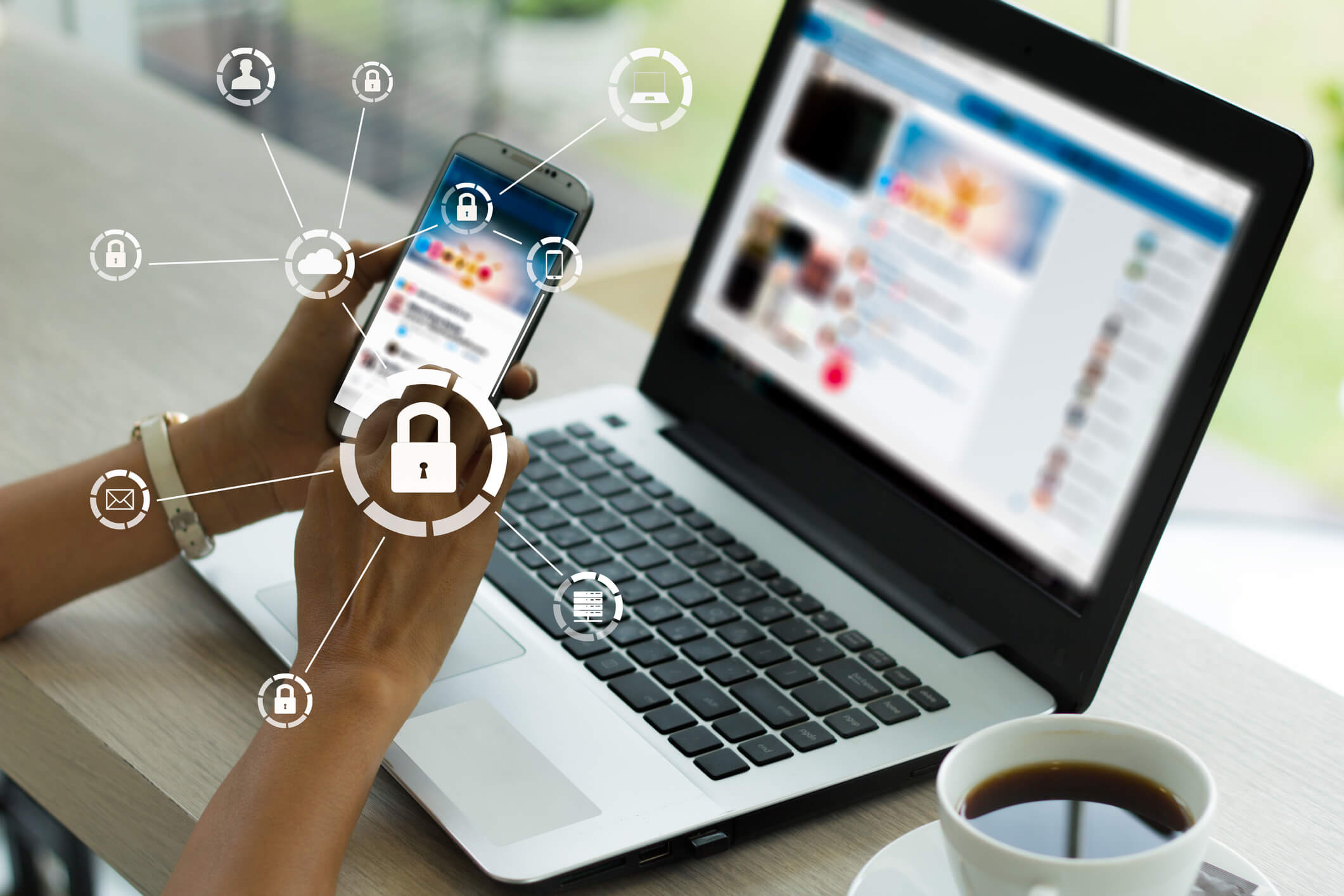 Fraud Prevention
What Is Mortgage Fraud?

Knowing what mortgage fraud is and how to prevent it can protect your clients and real estate business from devastating financial harm. 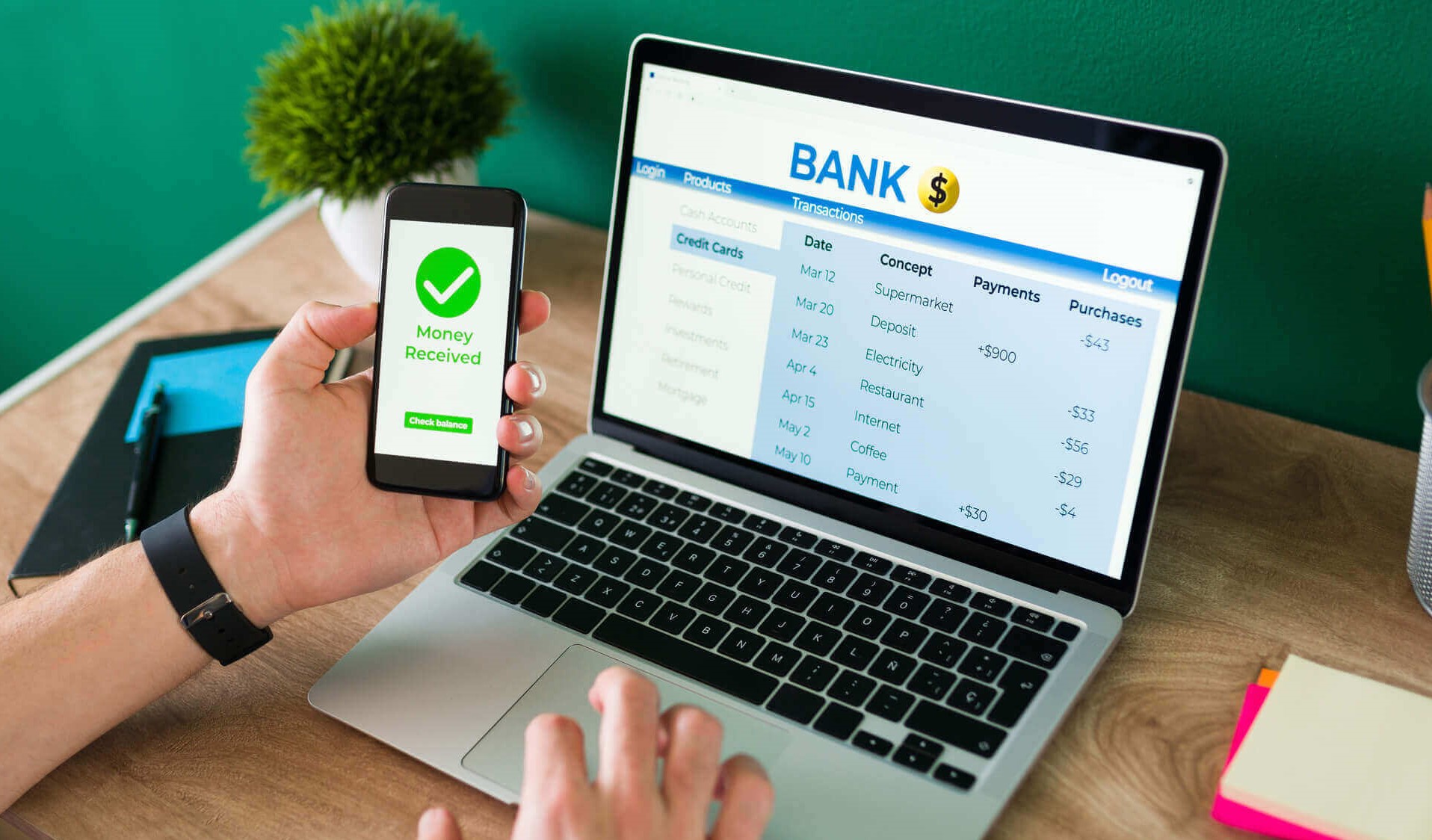