Are You Prepared for a Cyber Attack?

If cybersecurity isn’t a priority, it can result in an attack that will knock out your business’ ability to do anything else.

Are You Prepared for a Cyber Attack?

If cybersecurity isn’t a priority, it can result in an attack that will knock out your business’ ability to do anything else. 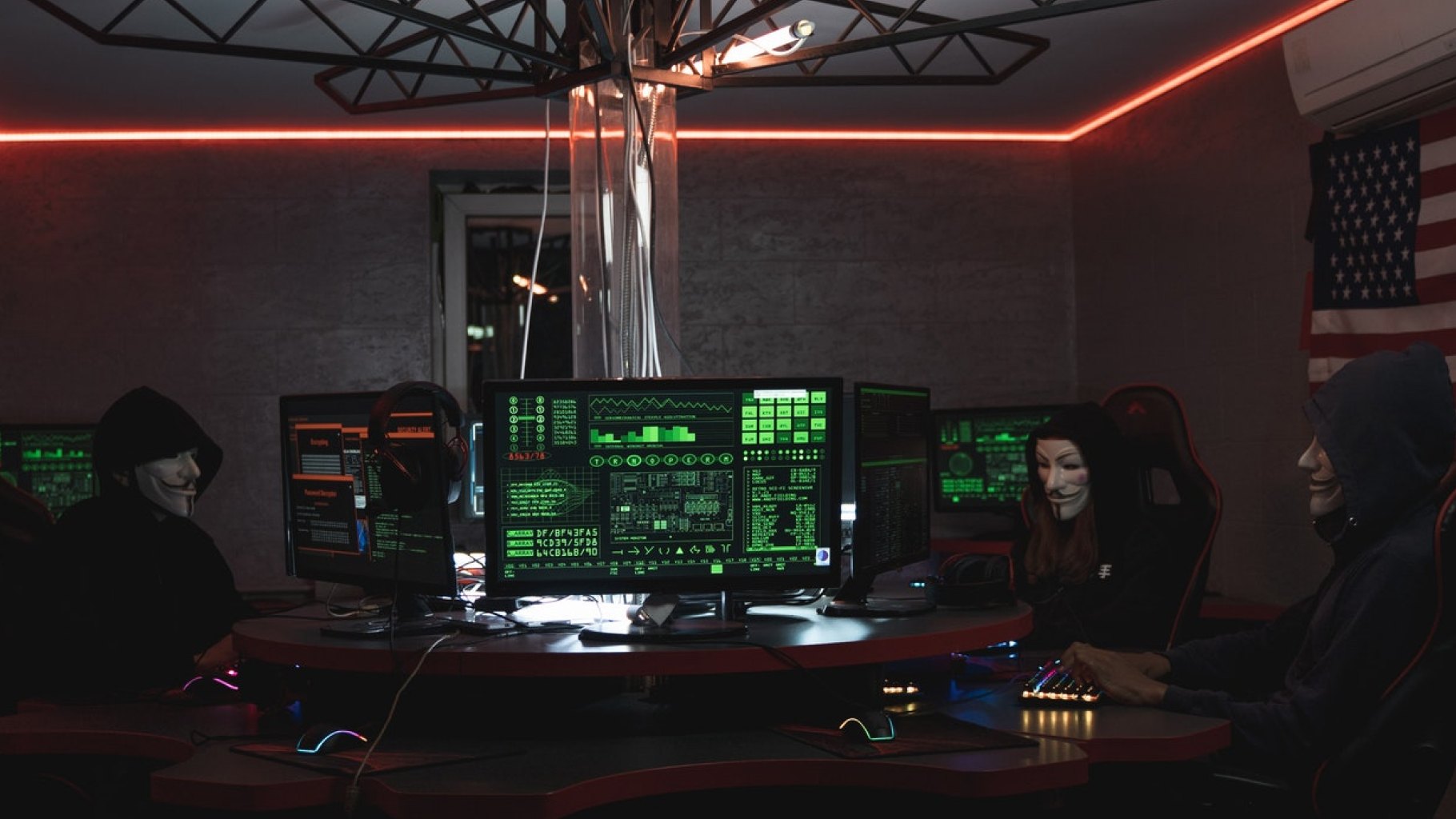 A recent security report from the British government revealed some shocking information: 10 percent of Britain’s biggest companies have no plan in place for a cyber attack.

Even worse, two-thirds of the board members from the U.K.’s 350 biggest businesses have not been trained to deal with cyberattacks.

Cybercrime is the fastest growing crime in the United States and across the globe. By 2021, cybercrime will cost the world over $6 trillion dollars annually, according to estimates by CyberSecurity Ventures.

“These new reports show we have a long way to go until all our organizations are adopting best practice,” said British Digital Secretary Matt Hancock.

The British government recently revealed another increasing target for cyber criminals: charities. Hancock said charitable organizations in the U.K. aren’t doing enough to protect their donors’ data, leave them vulnerable to an attack.

While most charities are focused on a strategic mission for good, if they’re not paying attention to cyber security, it will likely get in the way of their goal, said Helen Stevenson, chief executive at the Charity Commission for England and Wales.

“Charities have lots of competing priorities but the potential damage of a cyber attack is too serious to ignore,” says Stevenson. “It can result in the loss of funds or sensitive data, affect a charity’s ability to help those in need, and damage its precious reputation.”

Like charitable organizations, the real estate industry also has a lot of competing priorities: customer service, marketing, day-to-day management, networking, transactions, and more. But if cyber security isn’t a priority too, it can result in an attack that will knock out your business’ ability to do anything else.
‍