It might sound a little far-fetched but the threat of cyberattacks is as dangerous as GOT’s White Walkers on Westeros.

It might sound a little far-fetched but the threat of cyberattacks is as dangerous as GOT’s White Walkers on Westeros. 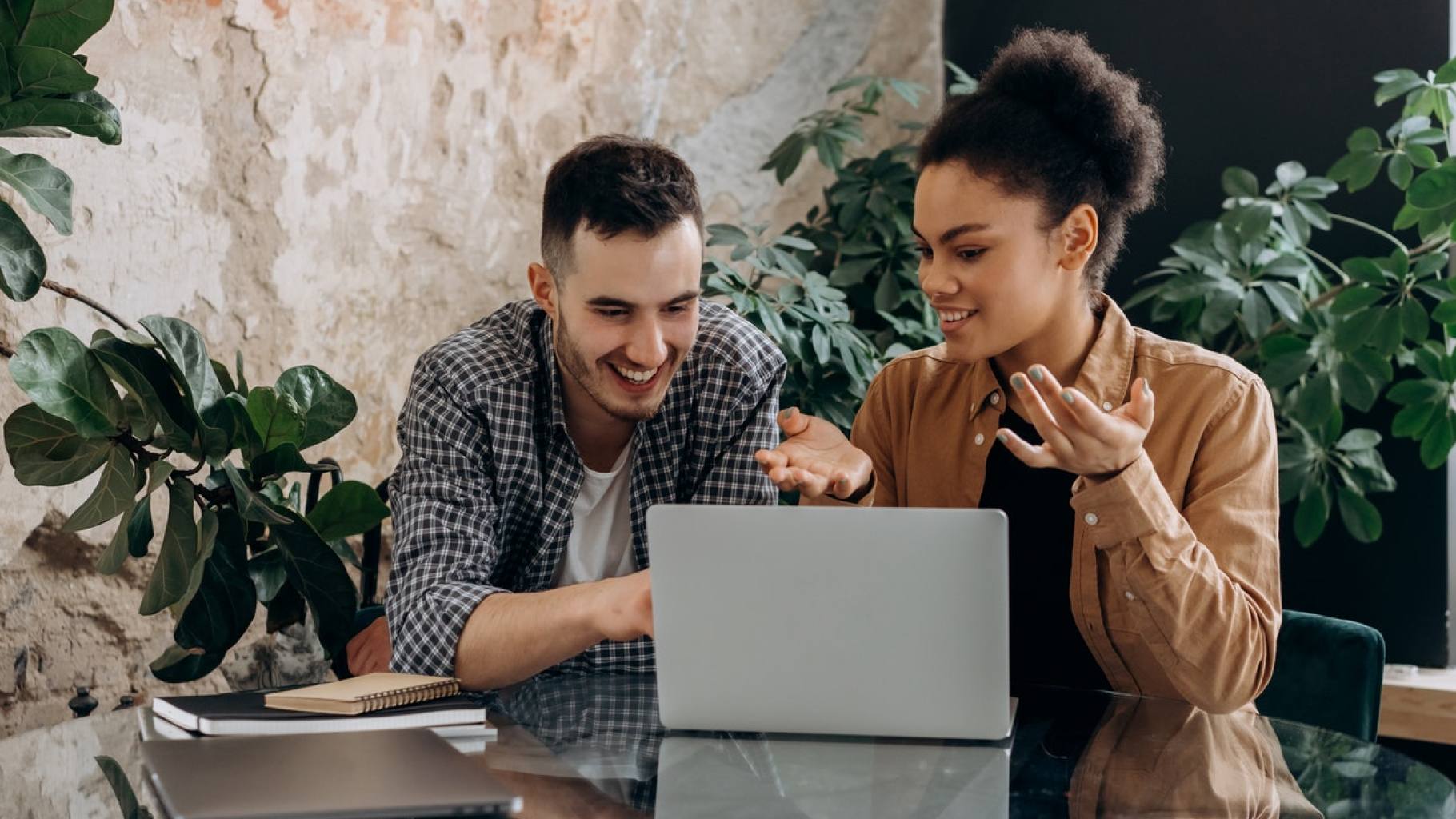 The world of digital security just like Game of Thrones? It might sound a little far-fetched. After all, your data isn’t under attack from dragons or relentlessly pursued by an massive army of the undead (we hope!). But Jamie Butler of Quartz’s The(Fire)Wall has a pretty good argument: the threat of cyberattacks is as dangerous, imminent and unrecognized as GOT’s White Walkers on Westeros.

In Game of Thrones, the leaders of Westeros are finally realizing that the White Walkers are real and the threats they pose are existentially dangerous...In the digital domain, advanced adversaries present a similar existential threat to businesses and organizations that don’t reevaluate investment for modern era of targeted attacks.

Butler documents the seemingly endless rise in cyberattacks - up 40 percent since 2015 -  and the lack of resources or focus to stop them. It’s only recently, says Butler, with costly ransomware attacks like NotPetya, that we’re starting to pay attention to what hackers and fraudsters are doing and what they might really be capable of - like taking down a power grid or targeting a nuclear facility.

Unless we recognize who and what the real threats are, and establish strong security systems that face the threats head-on, cutting them off before they have a chance to overtake our systems, the digital domain is in as much trouble as the realm of men.

Realizing you might need a wall and the Night’s Watch to protect your real estate business? Get CertifID and stop the Army of the Dead in its tracks.